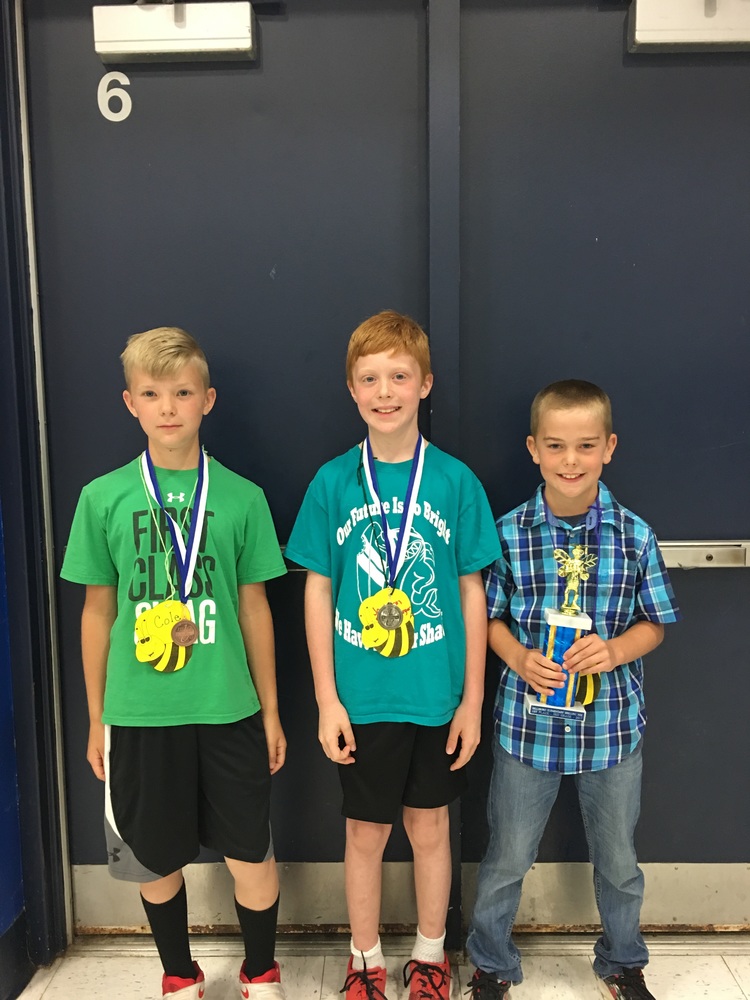 Congratulations to all the winners, contestants, and alternates! 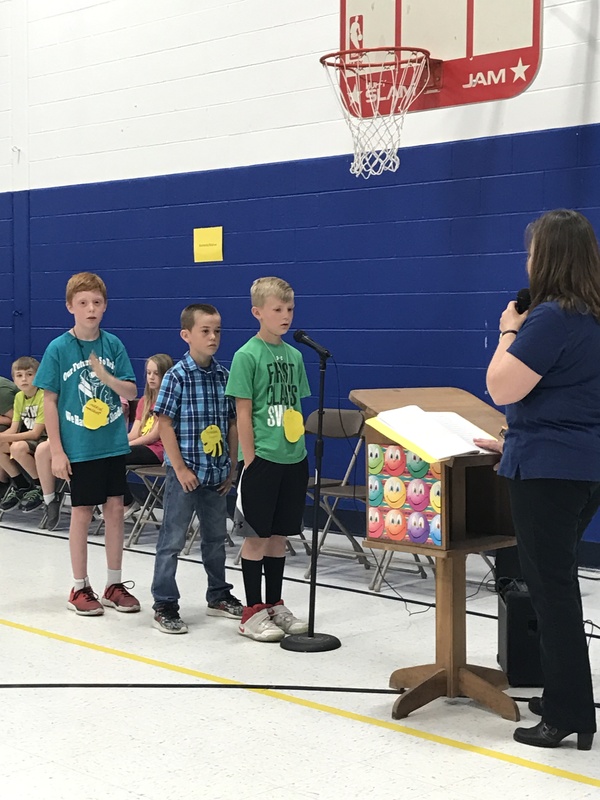 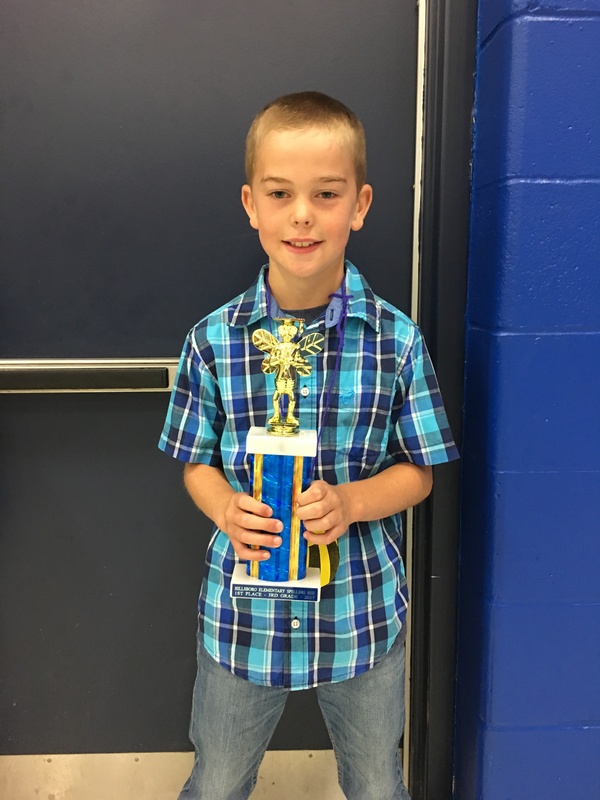