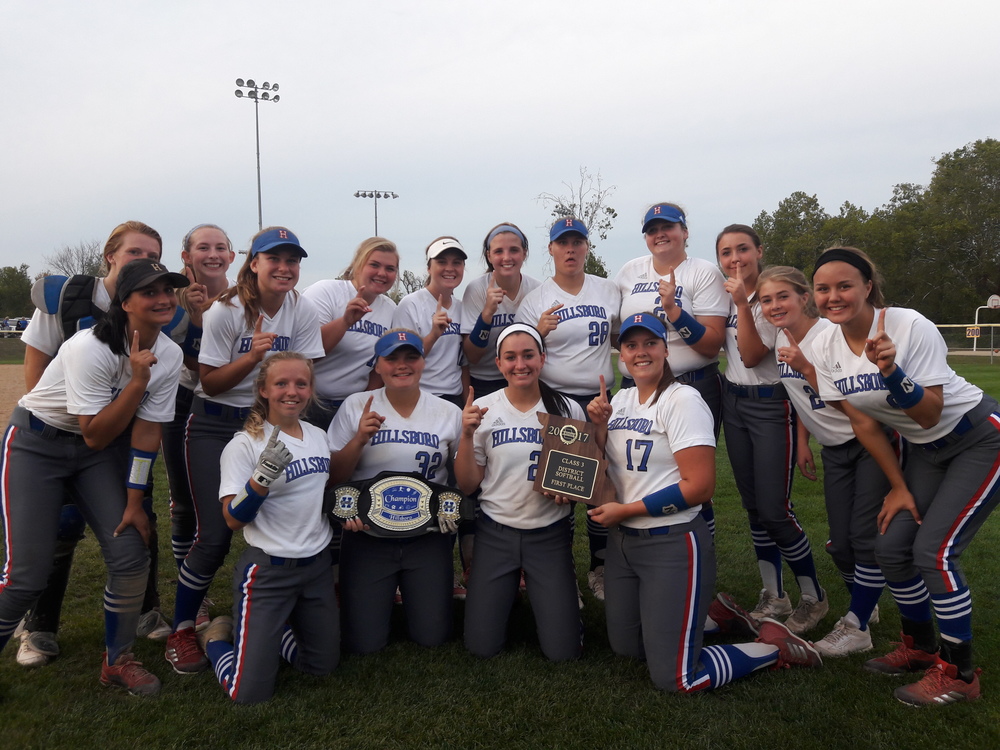 The Varsity Hawks Softball team is breaking records this year.  The team is currently at 26-3, winning back to back conference championships and adding a district title this year.  But what sets this Hawk team apart from the rest is that as a team they have broken the states team record for most home-runs in a season which was previously 44 set by Fox high School.  The Hawks have hit 52 home-runs this far.  In addition to the team home-run record, Carlie Sanders, the Hawks shortstop has broken the states individual home-run record which was previously 16. Carlie has hit 21 home-runs as the team continues through postseason. While the Hawks like to hit the long ball, they have had a stellar performance on the rubber by junior, Emma Nichols.  The lefty is 16-1 so far on the season.